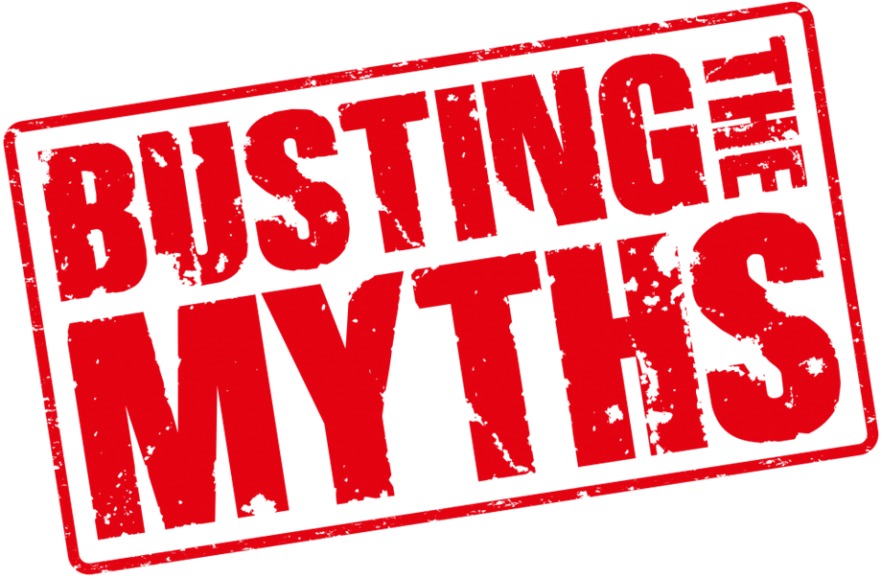 Compared with the rest of building services engineering, the water system management sector is behind the times when it comes to the way closed circuit systems are managed and maintained. Following on from our ‘Innovations in Water Treatment’ conference, which took place on the 10th October, here’s an overview of common water treatment myths, as presented by Steven Booth, MD for Guardian Water Treatment:

The BSRIA guide is a ‘guide’, however we often see it referred to as a Standard or Regulation. Mentioning no names, a leading pipe manufacturer refers to it as a ‘Directive’. The truth of the matter is that as a guide it should be used to inform decisions, rather than followed to the letter in all circumstances. Every building and its water system is different – ‘best practice’ should be bespoke to the application and its usage.

Flushing ‘flushes’ away problems right? Well, while it does have its place, in many instances flushing is far more disruptive than corrective and should be used as a last resort. At the moment, we see both client and water treatment providers jumping to flushing as soon as there are any issues.

The problem with flushing is that it introduces fresh, oxygenated water, therefore creating the conditions for corrosion and bacteria proliferation. Remedial flushing may ‘flush away’ bacteria and corrosion debris, but it does not solve any problems. A better approach is to find out why a system is contaminated and solve the issue. Flushing can also cause degradation in pipework.

Inhibitors don’t ‘cause’ corrosion, they inhibit it…oxygen causes corrosion. Here’s some data from Hevasure’s sister company, Midland Corrosion, from their work analysing corroded water system failures over the last 15 years. The statistics speak for themselves:

*MIC damage only found when other corrosion has happened first, it is usually a secondary corrosion after general oxygen induced corrosion.

Low iron levels can be present even if pinhole leaks are occurring, not least because if water loss is ongoing, iron is being removed during this process. We’ve seen this for ourselves at Telephone House. Despite low iron levels and generally in spec water conditions radiators still leaked on a weekly basis. Thanks to monitoring, we could deduce that is was an issue with pressure that was causing oxygen ingress. An issue not picked up by sampling.

Interpretation of iron levels is further compounded by low solubility of magnetite which often adheres to pipe walls and never makes it into the water sample.  Clearly, in this case a low iron reading will definitely not mean low corrosion.

Time for the truth…

Hevasure provides 24/7, real time monitoring at all stages of a water systems life, covering a range of parameters, including oxygen. By monitoring in this way, corrosion can be kept at bay. Hevasure’s solution leads water treatment engineers and building managers to the cause of problems, allowing them to be solved rather than masked with more chemicals and flushing, reducing breakdown risk, maintenance costs and a reliance on consultants.